After controlling our passports and needed papers with our tour guide. we start our tour at 07:00 Am from in front of Zorlu grand hotel. our first stop will be in Surmene in Serender restaurant for 20 min. where you can have an open buffet breakfast. After that we head to the Sarpi border without any other stop.

To speed up the transition process in Turkey side we prepare our passports and papers in advance. ( Transition Time changes according to the traffic in the border). after passing we meet in Adjaria the autonomous region of Georgia to go back to our car and start your tour in Batumi.

First of all, our guide will tell you how much Lari ( Geaorgian Money '' you will need for the individual expenses like entrance fees of the sites and we exchange the Money.
Then we will visit the  Gonio Fortress, of the 1st century. The name is connected to the character in the Greek Myth of Argonauts (Apsaros is a brother of Medea). The Fortress was built in the Hellenistic period. The earliest archeological layers date to 8th and 7th century BC. A number of historians claim that Gonio fortress used to be the strategic, political, economic and cultural centre of the Eastern Roman frontier. A theatre and hippodrome functioned here in I-III cc. AD. One of the twelve apostles of Christ St. Mathias is buried in Apsaros. Then drive to we visit the Botanical Garden. This amazing garden, located at the distance of 9 km from the center of Batumi, occupies the area of 108, 7 hectare of approximately 1 km stripe of Southern-Western section of the coastline located between the river Chakvistskali estuary and the Green Cape, being spread to the height of 0-220 meters from the sea level, which not long time ago was totally covered with Kolkheti type forest (beech, chestnut, linden) and evergreen sub-forest.

From 80s of XIX century significant introductory works of exotic plants were launched in the part of Batumi. Michael D'Alfonso, Veru, Solovtsev, Olinski, Diadusha, Porai-Koshitse, Stoianov, Triandafilis and other were considered as the persons introducing the plants at the Black Seaside of Tans Caucasus and cultivators of resort gardens. Geographer and traveler Pavel Tatarinov is also considered to be one of the initiators, having founded so called “Acclimatization Garden” on 10 hectare areas in 1892 on Batumi Coast, being currently known as “Upper Park”.
Foundation of Batumi Botanical garden is related to the name of Andrei Krasnov, a Professor, Geographer, Botanical and Traveler from Kharkov University. Batumi botanical Garden was opened on November 3, 1912. Georgian agronomist-decorator Iason Gordezian greatly contributed to its cultivation and decoration.
Florist richness of the garden is incorporated in 9 phyto-geographic departments and three parks.
The garden is distinguished by century-long parks, unique collections of subtropical flora, as well as succulents, palms, roses, camellias, citrus, bamboos, magnolia, Cyprus, pine-trees, nut, persimmon and maple tree collections. Visitors’ attention is attracted by 125-year-old large-flowery magnolias counting 125 years, eldest evergreen sequoias, he lane of vertiginous fragrant Osmanthus, the stall of flowery plants, secret Japanese gardens, romantic, cozy landscapes and panoramic views.

The garden collection is comprised of up to 1800 taxonomic units, with 90 of Caucasian origin. The garden serves as a significant center for spreading agricultural and biological knowledge. It has established relationship with the Botanical Gardens of more than 140 countries, Universities and other scientific-research institutions in the form of signing the Memoranda of Cooperation.

Since 1998 Batumi Botanical Garden became a member of the Botanic Gardens Conservation International (BGCI), being of significant value in view of mutual cooperation, sharing of scientific information and working on the joint strategy of Botanical Gardens.The Botanical Garden is distinguished by its scientific library, herbarium, and seed foundation.The Garden offers the visitors the following services: guide’s service, camping, picnic, marriage service, purchase of decorative plants, as well as seasonal-ticket system. After about an hour visit thr  garden we will  go back to the Batum city center.

And after visiting Virgin Mary’s Cathedral, the european square, Golden post monument, Pizza Square, the theater house, Batumi Avenue, Alphabet Tower, Ali and Nino moving statue, and the Ottoman Middle mosque you will have one hour to freely explore the area and then we meet in front of the Turkish consulate building to drive back to Trabzon. After passing the Sarpi border we will meet  with our car and all the our guests near the Sarpi Mosque. Than drive back to Trabzon directly. About 22pm we will be in Trabzon. And end of the our tour.

Those who carry a Turkish ID that is older than 10 years, doesn't have a Modern personal photo ( including kids and infants), with no TC number, with open or teared-up edges, does not include a cold stamp, the cold stamp is not clear, the writings are not clear, Contains handwriting of any kind. are not allowed at the border under any circumstance.
please control your passports and ID before the moving.

kids under 18 years old are not allowed to pass without the parents, unless there is aleagle approval from both parents. The guardian must have the child’s passport.

If the child under 18 years old is travelling with one parent only, A legal approval from the other parent must be presented with the child’s passport.

If any of the papers above were missing, you will no be able to pass the border, and the company does not take any responsibilities and you may have to go back to Trabzon on your own.

Note: The guid is authorized to change the program and the chosen restaurants according to situation while staying to the main program. 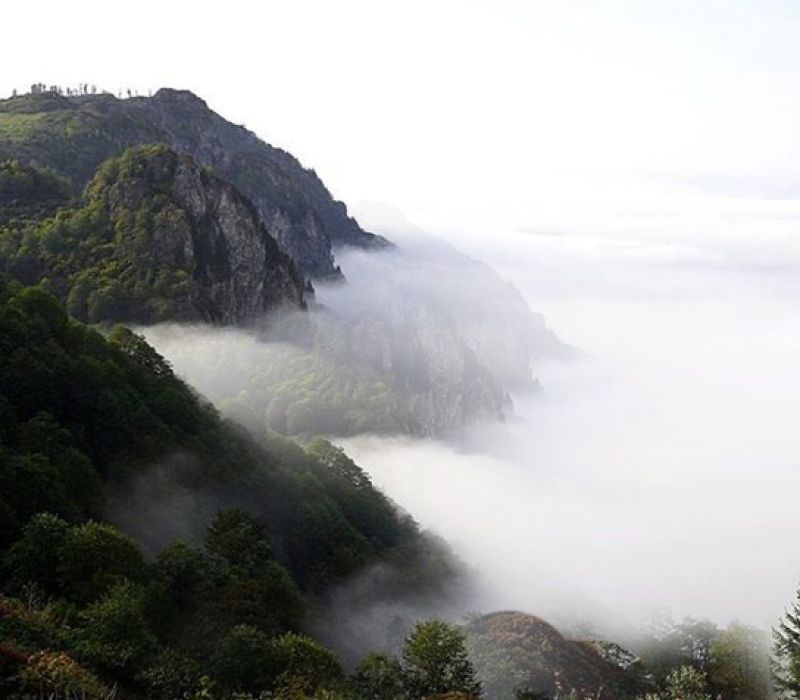 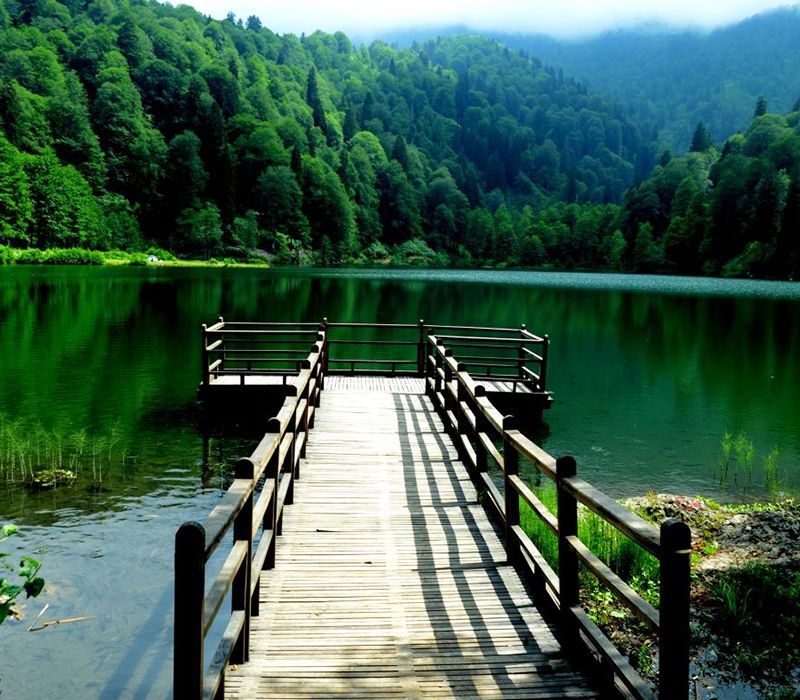 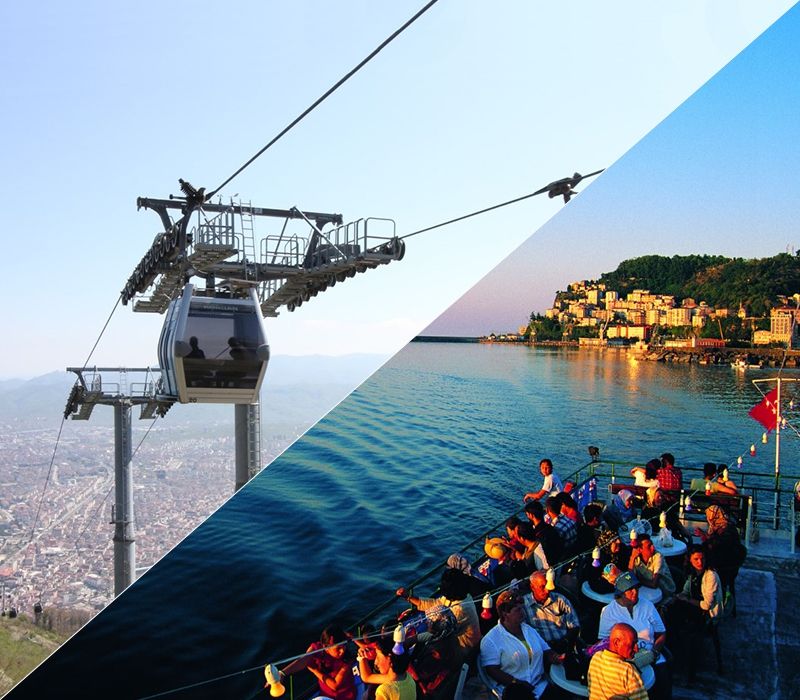 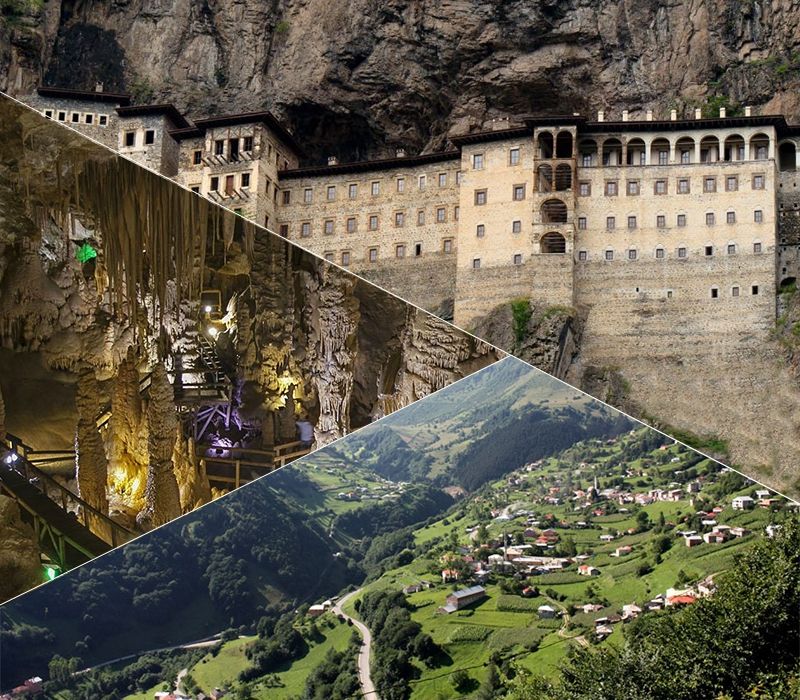 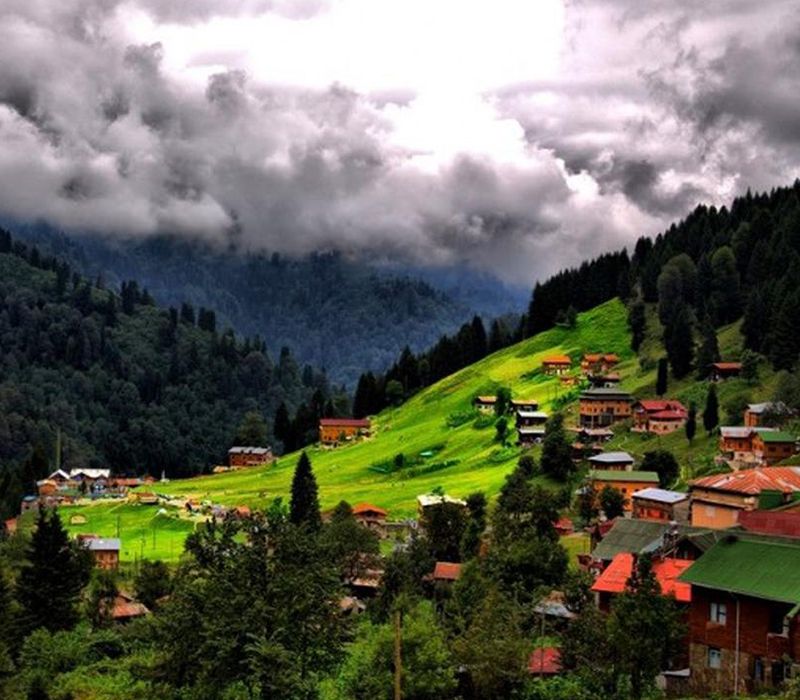